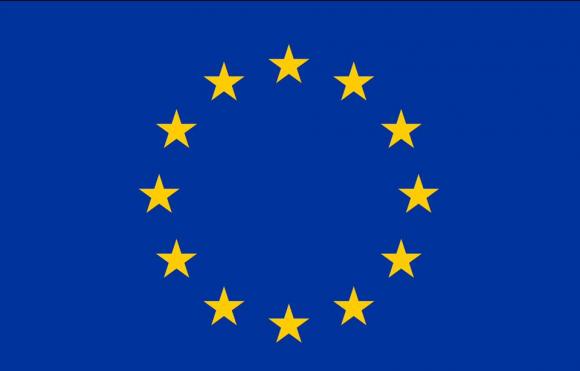 It is no declaration of war, but it is a historical decision to change role and position of the USA in the world. What is Trump going to do? We don't know, and that's a mess. But as far as we read him during the election process, he is no friend of ours, Europe that is.

This is a defining moment for Europe and for Germany. It seems to me, that no other country is able to head the (re-)uniting process of Europes foreign policies. Having said that, there seems to be no alternative to #AngelaMerkel and the very question now is, what coalition she's might going to lead.

Reflecting Germanys political personal I see no other voice and character that might influence the german-european agenda in the right direction than #ChristianLindner. Though speaking out confident, clearly and convincing, he took a modesty and humble role (which was the right way to handle the problems of his party). To have a chance to come back to Berlin he needs to change his attitude.